The Gate Lodge is the first building on your right as you enter Mathews Park, Norwalk. 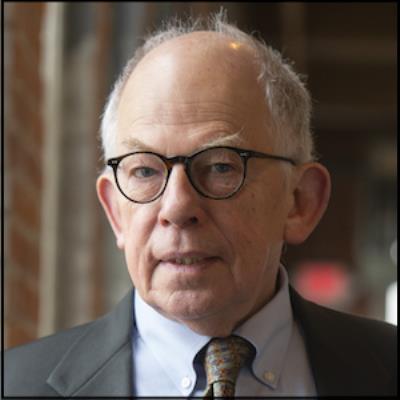 David Green has worked with arts and culture nonprofits since he graduated with a PhD in American Studies from Brown University in 1982. After managing the New York Office for the British American Arts Association in 1984, he worked with the New York Foundation for the Arts (NYFA), first as Associate Director of the Artists Fellowship Program and then as NYFA’s first Director of Communications (1990-1995). In 1996, he was appointed the founding executive director of the National Initiative for a Networked Cultural Heritage, a national advocacy nonprofit, creating common ground for arts and culture organizations, librarians, educators, artists, scholars, and technologists, as they explored the conditions for their participation in the emerging World Wide Web. He joined the Cultural Alliance of Fairfield County in 2013 as Director of Programs, and was appointed Executive Director in January 2020.